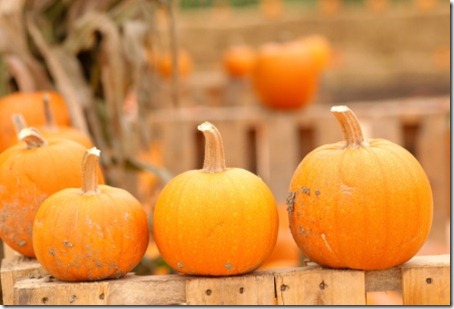 I would venture to say that pumpkins are the most popular squash around.  It is pumpkin season and I’ve been seeing pumpkins of all sizes at stores and farmer’s markets.  I’ve also been seeing pumpkin recipes all over the blogosphere.  I thought I would highlight a few gluten-free recipes that particularly interest me.  Pumpkin bread (and muffins) and pumpkin pie have been around for a long time.  I always enjoy seeing those recipes, but this year I’m particularly interested in recipes that are a little different than the usual ones.

Last year I learned to use pie pumpkins to make my own pumpkin puree for use in recipes.  I found the flavor to be much better than canned pumpkin, and it’s cheaper too.  Making pumpkin puree isn’t difficult and Ali had as great post on how to make homemade pumpkin puree.  If you don’t already know how, I suggest you take a look before visiting the other links.

Pumpkin is probably most often used in desserts and sweet breads.  These recipes are a little different from the usual desserts, at least for me. 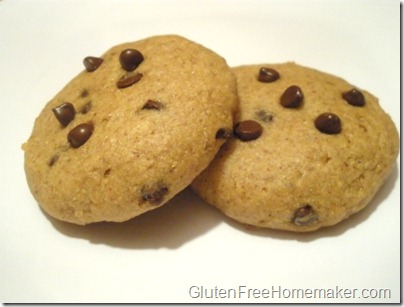 But pumpkins aren’t only for dessert.  I was intrigued by these recipes also.

As for my own pumpkin recipes, they are not unusual, but if you want to see them I have them listed in the post Gluten-Free Pumpkin Recipes. 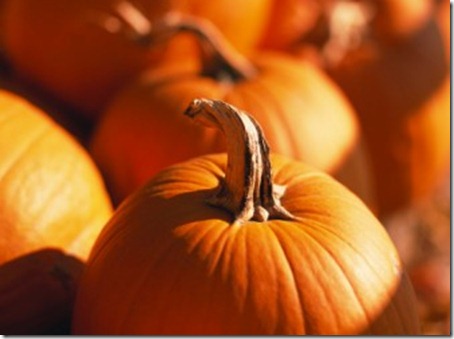 If you have an unusual pumpkin recipe that I missed, please add your link to the comments.  Happy pumpkin eating!